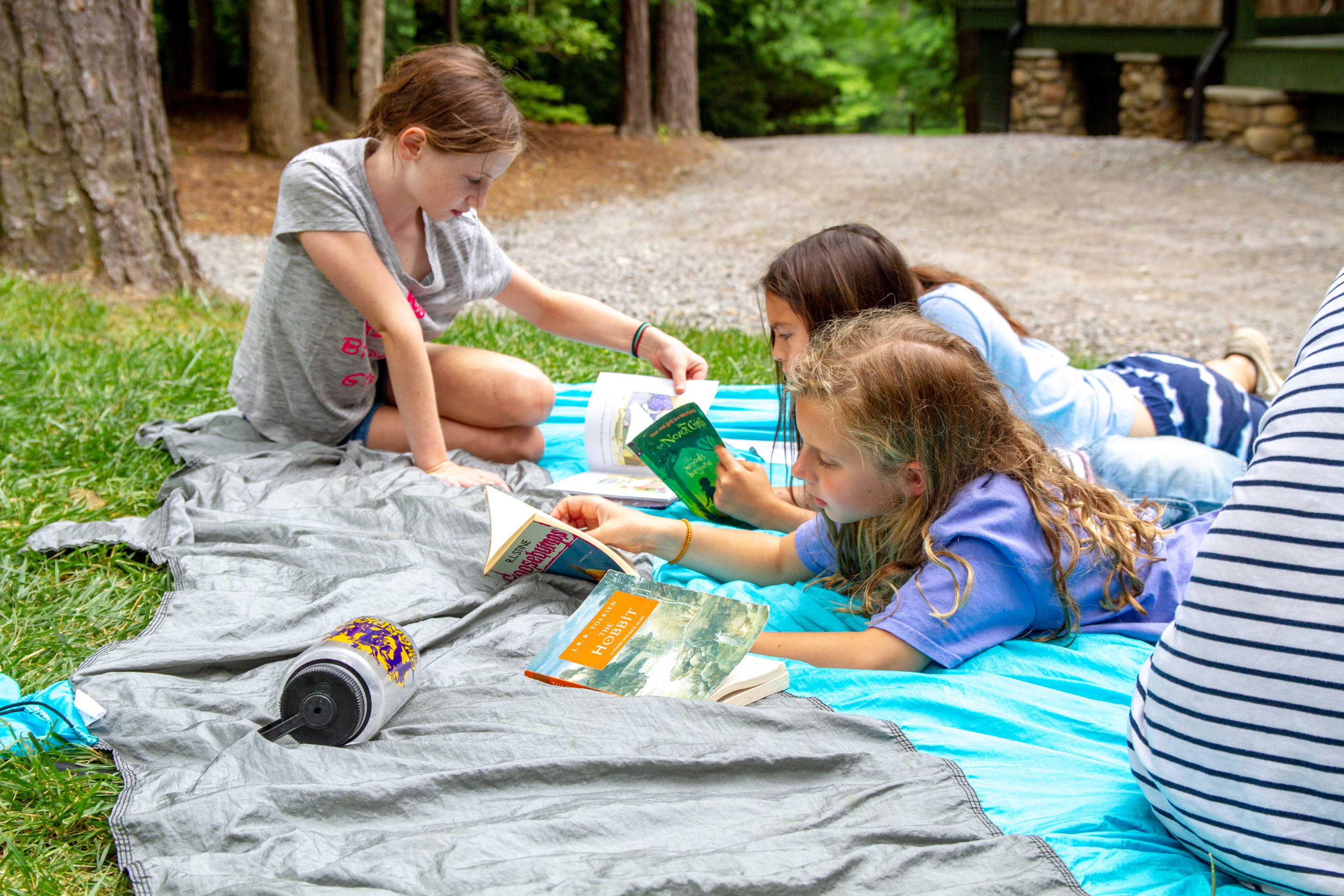 After a restful Sunday, campers were woken up to the smell of bacon and French toast as the second week of camp began! Following breakfast, there was joyous singing and dancing at chapel. Margaret V. shared the message on what God requires of us.
After chapel, campers got ready for morning activities. In riflery, Mary Madelyn B. received her silver bar. Several trips were taken today as well. Our fearless backpackers made their way back from an overnight. Additionally, kayaking led a trip to the Tuckasegee River. Following an eventful morning, campers hurried to the dining hall to enjoy Stromboli for lunch.
After rest time and trading post, campers enjoyed the afternoon in their classes. It was an eventful day on Lake Doris. In canoeing, campers learned how to swamp and unswamp their boats. Kayakers learned T-rescues and corrective strokes. Swimming learned freestyle and breaststroke and enjoyed some fun games.
After a fun day full of classes, campers headed down to the Tucker Inn for dinner in their tribal jerseys and staff in their camouflage to prepare for counselor hunt. This evening activity is a massive game of hide-and-go seek throughout camp. Counselors hide in different locations throughout camp and campers are seeking to find them. If a counselor is found, the tribe that finds her will receive points. This game is a favorite by both campers and staff! Tonight all tribes contributed to finding several staff members and cheered as points were announced for each tribe.
As the songs of the campers are becoming quieter, the day is drawing to an end. Overall, today was full of adventure, laughter, and friendships. Our Merri-Mac girls are going to sleep tonight in anticipation of the joy that will come tomorrow! 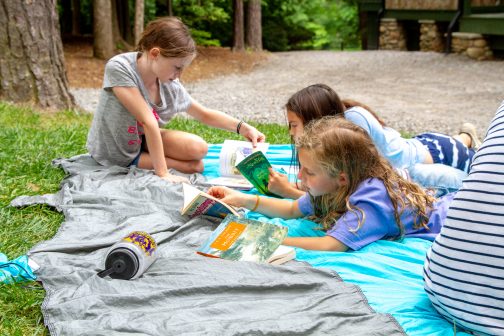